Having no personal news of walking adventures, I thought I should take advantage of this opportunity and maybe ask all of you kind souls and all-round wonderful people who may have purchased, acquired, borrowed or stolen a copy of my book to do me another favour. Could you please leave me an honest (but preferably half-decent) review on Amazon???

Apparently it helps sales and if I can get rid of the heap of boxes sitting in my study gathering dust, the weight bearing floors in my house would certainly gasp a big sigh of relief. I’m not begging for kind words or glorious recognition of a literary masterpiece, but if you can be vaguely pleasant it will protect my tender feelings. I am hoping to see the back of this hefty lot, if only to make sure that the paper gets used before I find another use for it in the smallest room of the house. AND if you haven’t bought one yet then – go on – pretty please. It makes a great door-stop!

In other walker news – I can report that Natalia Spencer recently completed her year long walk around the coast at Durdle Door in Dorset. Her extraordinary ‘walk of love’ in remembrance of her 5 year old daughter, Elizabeth, who tragically died after a short illness in December 2016, was done to focus her grieving energy positively and raise as much money as she could. With the assistance of a cracking back-room team, she has managed to raise over £130,000 for Wallace and Gromit’s Grand Appeal supporting Bristol Children’s Hospital and has rightly earned recognition with numerous awards including the Just Giving Endurance Fundraiser of the Year. A huge congratulations to Natalia and I am aware that she hasn’t by any means finished her fund raising efforts. She is now the most successful fund raising coast walker I know of.

To be completely fair to Natalia, I know that she also had a rather large grumbling bone to pick with me in trying to follow some of my Viewranger published routes. I sneakily suspect she was right to tell me, with a wry grimace, that more than a few of my….errr….20+ mile days ended up being more like 25 miles of actual walking. I know that my documented mileage was Pete Hill’s personal “official” yet completely unofficial record, but I also acknowledge that I probably walked a smidge further than I claimed. To save battery use, my tracking device only registered every 10 seconds / 33 feet. Hence a sharp bend in the path might be logged a little straighter than actually walked. Although it is reassuringly nice for me to know that I probably walked a wee bit further, it still means that there is room to improve in terms of accuracy and if I’m not careful I will get drawn into the old mileage debate again. I am and will remain adamant that the grand total is NOT an issue, it’s the effort that counts. I still silently seethe over those purist arseholes who consider their mileage as sacrasanct and belittle everyone else.  I just think I will leave it for others to check and improve upon my accuracy and hence I am not laying a belated unverified claim to having walked further than I recorded. Feel free to do so on my behalf if you can be bothered.

I am also aware of two other walkers (not telling you who they might be, yet) who are looking to start their circumnavigation of this island over the coming months and one other who managed to get going back in February but who sadly had to stop due to injury. From nerdy research, my best guess reckons that around 50% of those who have started the walk have made it round in one hit. But as far as I am concerned, anyone who has a go is a ‘coaster’ in my eyes and it is sometimes only bad luck that draws things to a halt. Indeed there have been many reasons for people not completing the challenge in one long slog. Bravely, many have returned later to complete it or reverted to doing it in sections. The following is a list of the reasons I could find for stopping and not one of them has been due to excessive rain, which could be viewed as a surprise to some who consider Britain to be a rather damp island: 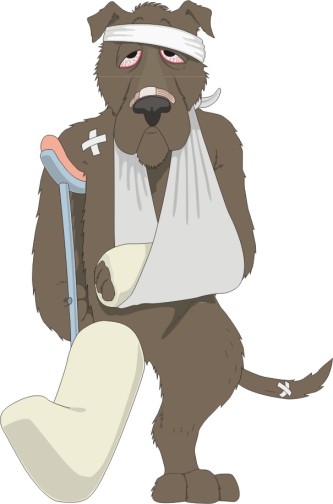 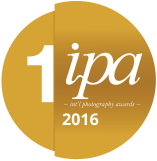 I have to say that I am genuinely and very pleasantly surprised, if not a little shocked!

Not that I am one to brag….err….too much. But it appears that my little tome has won first prize in its category at the 2016 International Photography Awards (IPA).

Now surely that must make it a half-decent Christmas pressie for someone you might love, like, occasionally tolerate, or even cross the road to avoid.

Much though it is truly grand to be awarded a gong of any kind, the manner in which I discovered I had won something was a reflection of my level of expectation.

Late last night I opened what I thought was junk mail from the IPA only to find a request for a high resolution image for the new IPA Book of Photography, featuring this year’s winning images. I responded asking them if they were sure they wanted something from me, as I didn’t think I had won anything. Err….wrong Mr Hill.   And now a few things began to dawn on me. Why was it that I had received an invitation to attend the awards ceremony at Carnegie Hall in New York last month? Maybe it wasn’t just an invitation to part with a huge wad of cash in air fares and tickets to an event they were promoting. Anyway, the invitation was very short notice and though they said that the tickets were complimentary I had some work booked in Sweden (which was then cancelled at even shorter notice…ho hum).

Nonetheless, I never suspected that I really stood a chance when the entry was sent off. Nor was I even sure that the competition was a big deal or particularly well recognised. Err….wrong Mr Hill. Maybe my category was a little low on entries? Err….wrong Mr Hill. So hey – I’m pretty chuffed! Thanks guys!

Maybe now I can actually feed a little from this and get those hefty boxes of books shifted from my study. So if you fancy buying a book or ten for someone this Christmas, or for a birthday or even just for the hell of it, then please do?  Signed copies won’t increase the value – but I can still hold a pen. 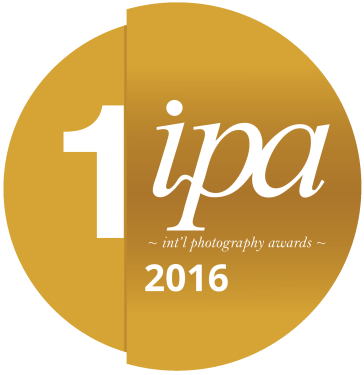